FROM WHERE I STAND…

Reading The Paper Together 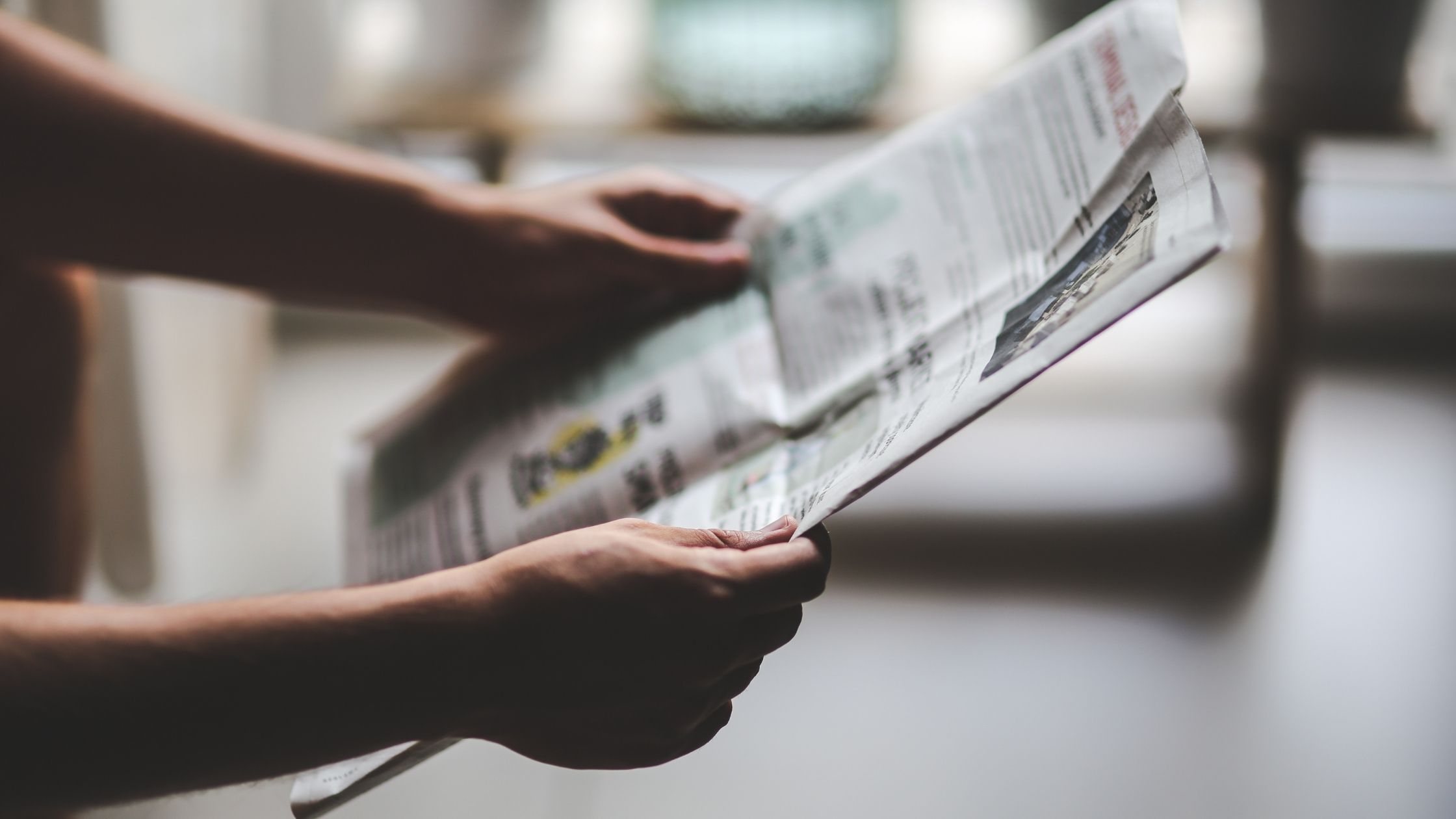 These days, I may be watching television and movies a bit more than I used to. That’s not always a bad thing.

Sidney Poitier died recently. In a tribute segment, I caught an interview he gave to Leslie Stahl from 60 minutes in 2013.

I have always found him intriguing. He was one of my mother’s favourite actors; someone with a strong sense of self whose careful choice of roles in the 50s and 60s opened the door to more diversity and transformed how black people were portrayed on screen.

During the interview he talked about his early steps in theatre, the story of a young man from the Bahamas with big dreams and two years of formal schooling, who could barely read and failed his auditions.
One day, an older waiter at a restaurant in New York where Poitier was washing dishes suggested they read the paper together. They did, every night for weeks. And he learned how to read.

In telling his story, the then 86-year-old actor had tears in his eyes, and so did the seasoned interviewer. I don’t cry easily but there I was in my living room, crying as well.

What struck me is that Poitier did not say “he offered to teach me how to read”. No, the offer was “would you like me to read with you?”. A friendly offer, that preserved the young dishwasher’s dignity.

In the times we live in, with current world issues seeming so complex, it can be hard to see how we can make a difference. But, if the simple yet committed act of reading the paper together can birth one of the best and most important actors of his generation, think of what other simple acts of kindness could unleash on the world.

From Where I Stand…

From where I stand is the theme for a series of articles I started to write in good part to help myself navigate in a world where I don’t control very much. It is also, I realize, a manifesto for benevolent action.  What can I do, from where I stand, to live according to my values and perhaps, have a positive influence in my circle of influence? 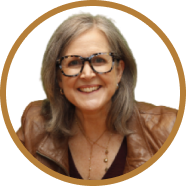 Marie-France Lefort is a sought-after bilingual coach and consultant. Her inspirational leadership guides individuals and teams to bring forth change and more authentic and fulfilling results. 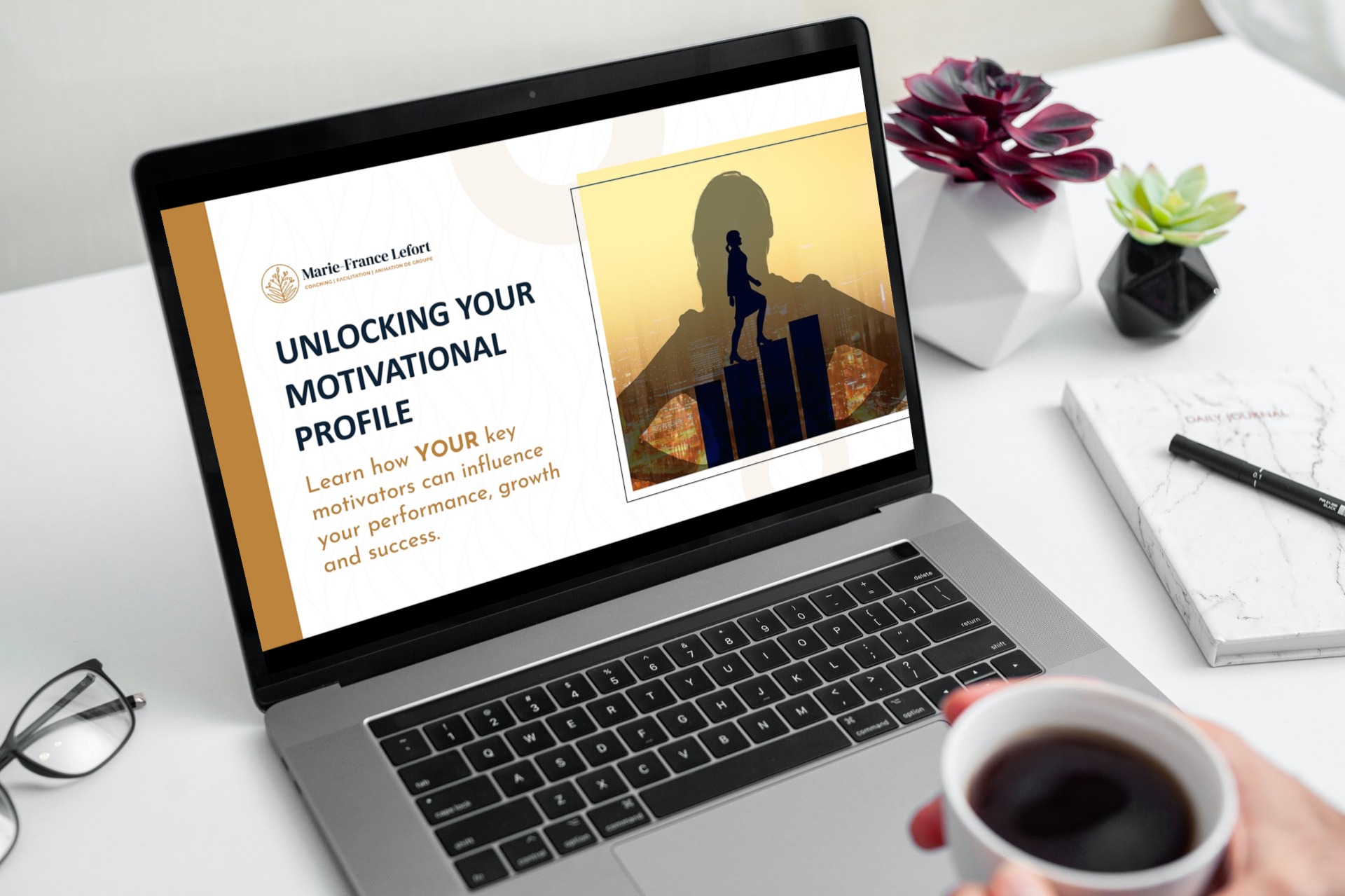 Learn how your key motivators can influence your performance, growth and success. Watch our training video where Marie-France shows you exactly how to understand your own motivation so you can achieve your goals!